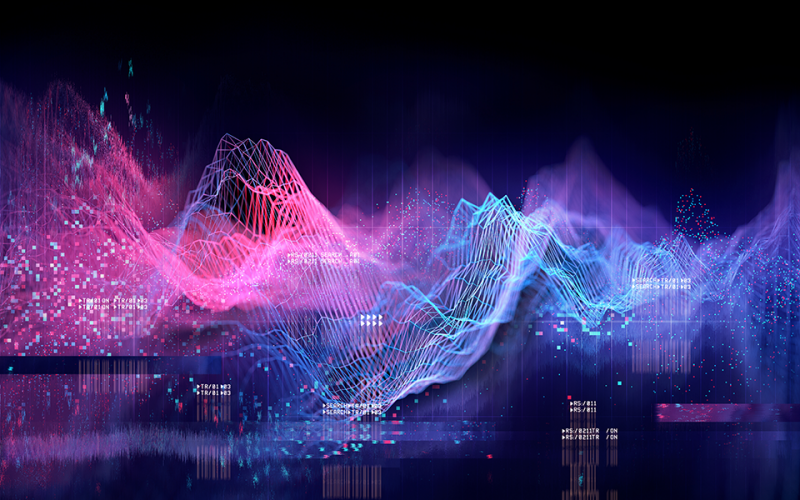 Subhadra is a Capital Markets and Derivatives SME with decades-long experience in Swap Dealer Trade and Transaction Reporting across various regulations.

You’ve only had to end up on the wrong floor of a building once, or ordered the wrong thing at a restaurant, or been totally baffled by how a “boot” can mean trunk and a kind of footwear, or how a mass transit vehicle is supposed to manage an athletic team, to know that soccer and football are not the only two terms that have different meanings in the same English language.

In the globalized, interconnected world, it isn’t just misunderstandings in a common language that are causes for concern. The very real possibility of drastically different understandings when translating from one language to another has always been a real and present danger. In the case of the financial markets, that has less to do with ending up with a “biscuit” (cookie in American) instead of a “biscuit” (bread roll in American) and much more to do with the trillions of dollars at stake.

The CDE attributes were identified by the Committee on Payments and Market Infrastructures (CPMI) and the Board of the International Organization of Securities Commissions (IOSCO) working group on harmonization (Harmonization Group). The CDE initiative was designed to promote the data harmonization critical to enabling broader data aggregation and systemic risk transparency.

When the International Organization for Standardization set out to create a common language to unify the disparate XML financial messages that exist, the objective was to “enable communication interoperability between financial institutions, their market infrastructures, and their end-user communities.”

While that ultimate objective remains in place, several interim solutions need to coexist to respond to competitive pressures and market demands efficiently. ISO 20022 is designed so that in the short term, several standards can successfully co-exist without damaging the long-term objective. While FpML has been the messaging format of choice for derivative trade reporting historically, SDR’s inherent complex structure and data translations are prompting regulators to move away and favor the more straightforward ISO 20022 message structure. ESMA has already created ISO 20022 for SFTR and MiFID II reporting. CFTC plans to use ISO 20022 as well.

In a move that embraces the standard, the Federal Reserve launched its FedNow service for instant payments based on ISO 20022 in March this year, with a 2023 target for operation. For banks, the ability to offer early input and feedback is a great motivator to apply for the program before it’s officially operational.

The entire derivatives marketplace is crying out for the institution of common data standards and formats for reporting trade repositories. While the need is unquestionable, the desire to implement and the barriers to operation are considerable, including the cost of changing existing systems and the retraining needed to ensure regulatory compliance. Yet, the universal adoption of the program will save money and time in the long run. Some 48 communities of users or organizations want to develop ISO 20022 compliant messages to support their financial transactions. It needs to be more.

The ISO 20022 CDE message scheme for OTC derivatives needs to be finalized and approved by all regulators to report the harmonized CDE data element to trade repositories uniformly for all jurisdictions. Currently, each regulator has to create an ISO 20022 suited explicitly for them.

Both the CFTC rule revisions and ESMA’s EMIR Refit adopt most of the CDEs as per CPMI/IOSCO guidance without any deviation or with only a difference in name.  Specifically:

This begs the question as to whether all 110 CDEs are necessary. Moreover, regulations like MAS, ASIC, HKMA, JFSA haven’t yet published their view on adopting CDE and ISO20022.

Any common agreed to standards will inevitability lead to improved clarity, speed, and efficiency in the markets. Clarity mitigates the risks of confusion of “translation” and increases transparency; faster speeds enable a higher quantity of transactions, while efficiency is something every market craves and is needed to support those higher volumes. The industry’s multi-decade experience with FIX and FpML shows how effective standardization can drive more business while reducing cost.

To get to this utopia, data harmonization (CDE) and ISO 20022 have to work hand-in-hand to achieve transparency, reduce regulatory reporting costs, improve monitoring, and ultimately mitigate global systemic risk for OTC derivative trade and transaction reporting.

At Vox, we regularly help financial institutions to manage the complexities of complying with regulatory change. If you need help, get in touch with Phil Marsden at phil.marsden@voxfp.com or visit www.voxfp.com to learn more. 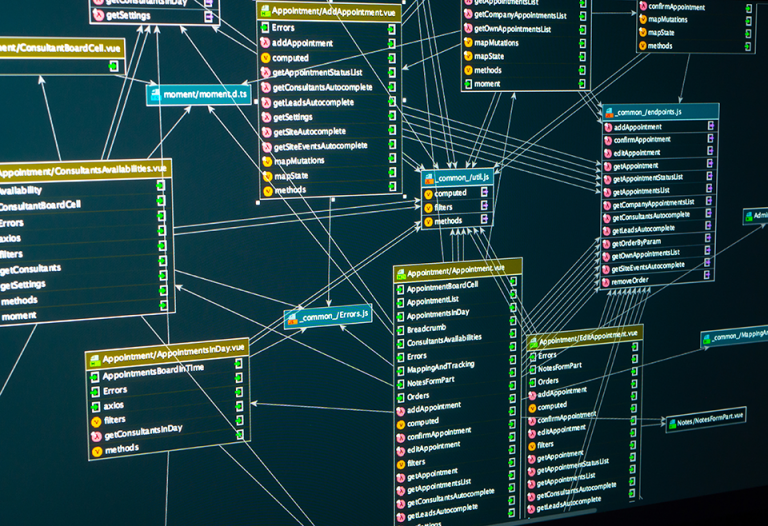 So, you want to be a data analyst? 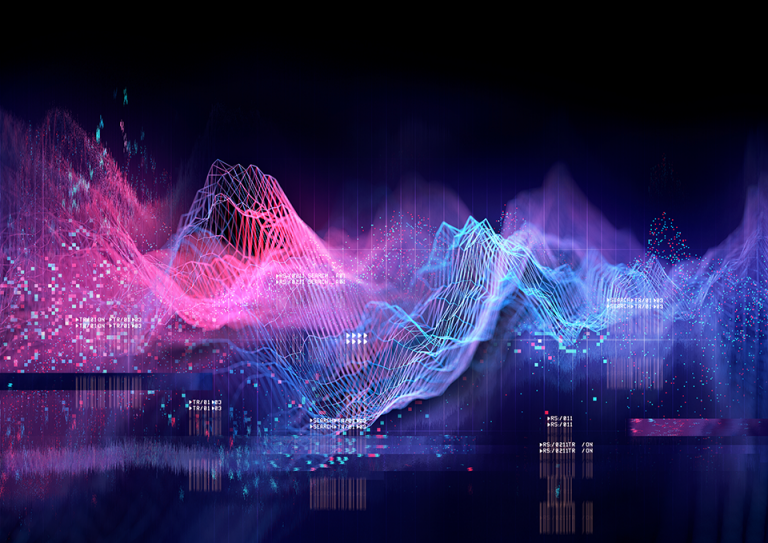 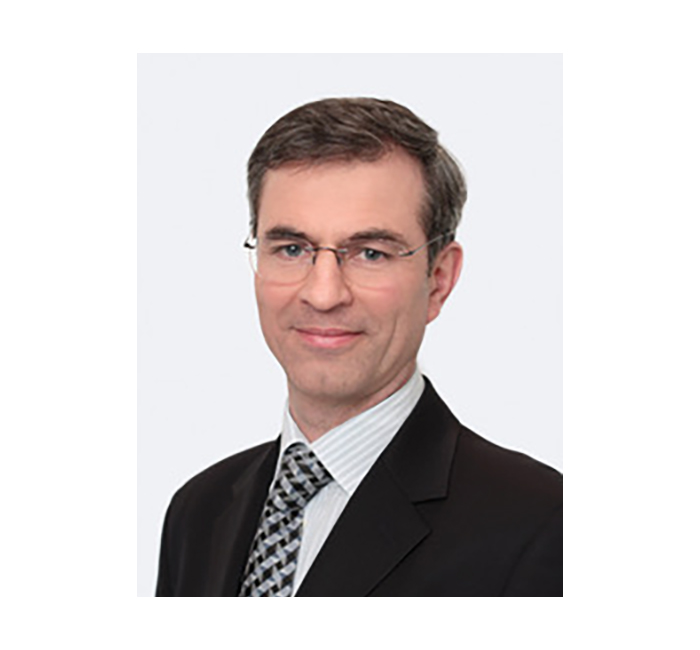