Between Dodd-Frank, MiFID, Initial Margin and EMIR, the pace of regulatory-driven change imposed on Wall Street since the 2008 financial crisis has been unrelenting. But regulatory mandates do not always have to be a burden. With a jiu-jitsu mindset, banks can use these events to enable transformative change across the enterprise.

While the rule brought in a set of complex trade reporting requirements, the implementation forced standardization of trade records into a common format understood by banks across the European Union.

Firms also used MiFID as an opportunity to create or upgrade trade data warehouses, breaking down product-aligned silos to provide a central repository of trade data.

The benefits of this are now accruing: Future trade reporting requirements (such as SFTR) can be centralized against such a data warehouse and additional geographies and products brought online to support regulation in other jurisdictions (e.g., MAS 610 in Singapore).

Future regulatory changes — including initial margin phases four and five, the LIBOR transition and the final stages of QFC outreach — will require banks to review and refresh an enormous amount of contracts in relatively short timeframes. In the past, such work has usually been manual, requiring armies of temporary workers, creating an expensive and risky contract environment.

But there are three ways in which forward-thinking firms can benefit from these enforced contract changes to innovate their contract management approach: standardization, automation digitization.

Standardization is an easy starting point. Most firms already work from a clause library — an approved set of legal clauses for use in standard contracts. Many firms pair this with a playbook of rules describing which variants can be used when. (For example, there may be a default position for termination rights and then acceptable fall-back positions that don‘t need lawyers to approve.) When repapering large numbers of contracts to satisfy these new rules, smart firms can kill two birds with one stone by using the exercise to standardize older contracts with the firm’s most recent playbook. This removes the inherent risks of contracts with non-standard language.

The second approach, automation, aims to make it easier to create and manage contracts. To automate the repapering process, a lawyer would first create a master template for a standard contract (e.g., an ISDA collateral schedule with initial margin changes) with fill-in-the-blanks gaps identifying data points that vary on each contract (such as client details).

Then, a software tool would take that template and merge it with client-specific data to create hundreds of contracts in one fell swoop, with varying terms depending on the details of the client. Any sufficiently advanced automation tool would include workflow to support QA review, distribution to the client, negotiation of terms and execution of the final agreement.

Expediting digitization is where things get interesting — and where smart firms can take a quantum leap forward.

When it comes to contracts, we define “digitization” as bringing key elements of a contract out of the document and into an enterprise data warehouse.

In making contract data digitally accessible in this way, firms are able to tap into valuable data points that until now have needed manual work to extract data from files. This is a hugely beneficial exercise that firms are only beginning to appreciate. Currently, there are two approaches to digitizing documents: artificial intelligence (AI) and automation-meets-digitization.

The AI-Based Approach To Digitization

Using AI, machine learning tools are taught the typical structure of standard banking contracts — a process that involves a software program reading hundreds of existing documents while a human tells it the location and meaning of common data elements. The machine uses this knowledge to extract those elements from other similar contracts. Depending on the quality of the training, the machine will be more or less accurate at identifying targeted data from contracts it reads.

There are drawbacks to this approach. The first is that the machine is only as good as the dataset it learns from. If that set is too small, or too diverse, the algorithm may not provide good answers. In the legal domain, 100% accuracy is essential: If the machine can’t be trusted completely, it will still require manual checking, negating the main benefit.

For these systems to be effective, companies need to hire experts to train them, meaning only specialized workers can lead the contract digitization process. New forms of contracts need new training, so it’s not just a one-shot deal, either.

Finally, this approach is useful at extracting data from an existing contract population, but it can’t assist with go-forward negotiations: if a contract needs to change, this still relies on another process or tool to create a new contract or amend an existing one. Given the volume of contract changes required in the next years — and probably beyond that — this limits the value of these tools.

An alternative approach to digitization is to pair it with automation. Using this method, a lawyer would create the master template for a contract and would also mark which key terms should be captured (and digitized) during contract construction.

Then, when contracts are created from these templates, the data elements for each contract are preserved as machine-readable metadata in a database representation of that contract. This contract data can then be provided in reports or made available via an application programming interface (API) to other systems in the firm.

This approach combines the benefits of automation and digitization — and if the template is built using a clause library, it brings standardization, too.

Whether using machine learning or an automation tool, digitizing contracts allows firms to unlock extra value from their contract documents, creating a data warehouse of contract terms that are available to the enterprise to support faster, more accurate decision making.

So, instead of treating the forthcoming repapering exercises as a burden, banks can use the opportunity to standardize, automate and digitize their contract management processes, saving time and resources while extracting key data that can be used for all sorts of purposes across the firm. 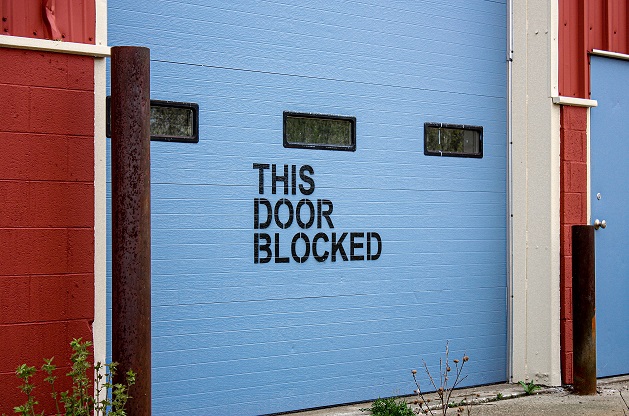 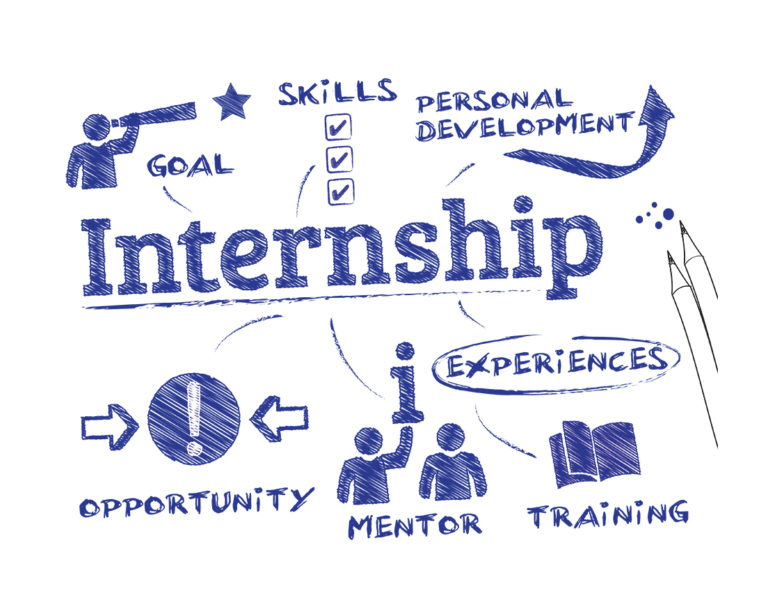 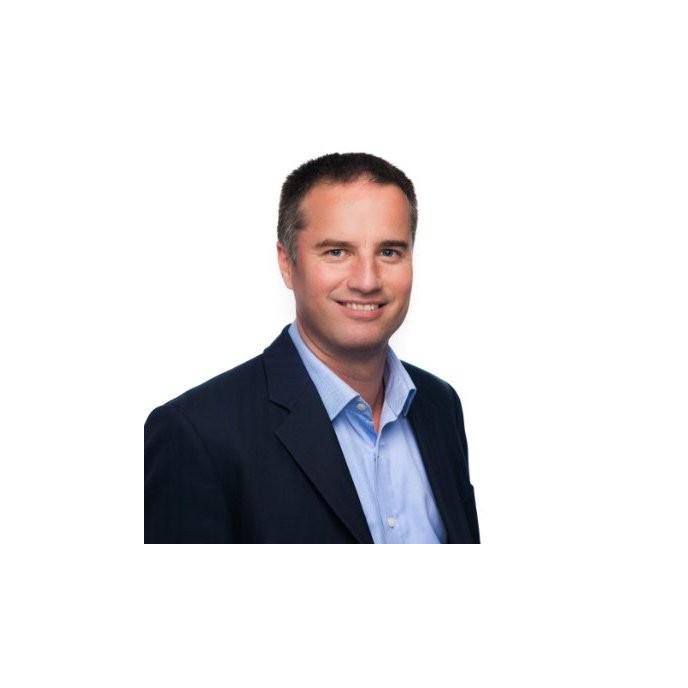