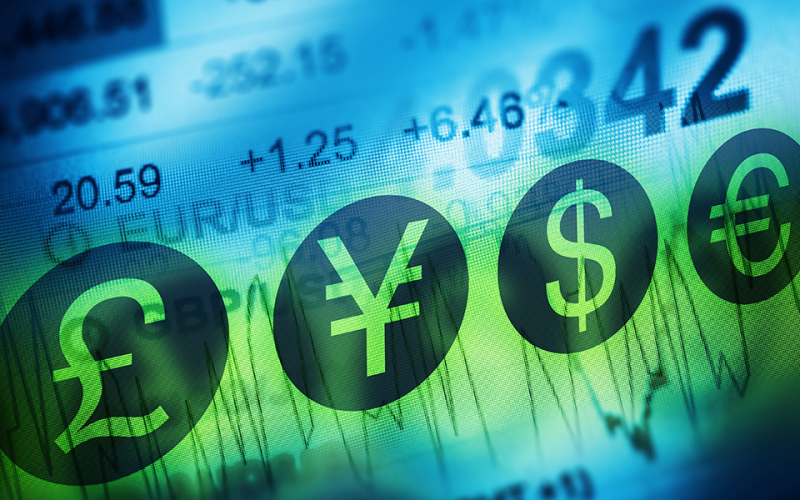 As the Charles de Lint saying goes, “When all is said and done, all roads lead to the same end. So, it’s not so much which road you take as how you take it.” As of 31 December 2021, LIBOR’s long road has ended for Sterling, Swiss franc, Japanese yen, and euro LIBOR settings. The benchmark and reference rate, which had more than $260 trillion linked to it globally at the start of 2021, has been scrapped in the biggest overhaul to markets since the introduction of the euro in 1999.

Operations teams are still busy ensuring all fallbacks were correctly triggered across the trillions of dollars worth of legacy financial products at year-end. However, despite this fundamental change to financial markets, the cessation of discontinued currencies at the end of 2021 has passed with little fanfare except for those who lived and breathed the reform for more than a decade.

While we all arrived at the same ending, depending on the road you took, for some, it may not be “ByeBOR” just yet.

If you now rely on synthetic LIBOR solutions for 1-month, 3-month, 6-month sterling and yen LIBOR settings, you need to remember this is only a temporary solution and is only available for use in existing contracts.

The FCA already announced that synthetic yen LIBOR will be ceasing at the end of 2022. They have yet to decide whether they will extend the sterling synthetic rates beyond the end of 2022. However, when outstanding contracts that still reference a particular LIBOR setting have reduced significantly, it may no longer be proportionate for the FCA to require continued publication of that setting on a synthetic basis.

The FCA has continuously reminded us that all the synthetic rates will cease in due course, and “none will be continued simply for the convenience of those who could take action to convert but have not bothered to do so.”

What if my contract still refers to one of the LIBOR settings that ceased at the end of 2021?

Hopefully, this question is not one that many ask given the work completed to date, but the short answer is it will depend on the contractual fallback in place.

Where there is an industry solution available, such as the ISDA IBOR Fallbacks Protocol, this contract will have converted to the new market standard of risk-free rates (RFR) when the relevant LIBOR panel rate ends. This assumes you and the counterparty have both signed up to the Protocol – which is highly likely to be the case, given over 15,000 firms have already adhered.

For those where this is not the case, you may be reliant on “dealer polls” or fallback arrangements designed for a temporary interruption to LIBOR publication. In essence, they ask a counterparty or calculation agent to request quotes for borrowing rates from a range of dealers in lieu of LIBOR. They may be the main fallback or a step in a waterfall of fallbacks.

The FCA has voiced concerns over utilizing dealer polls as it seems unlikely that they will work given banks’ unwillingness to continue providing such quotes for LIBOR itself.  They have not put regulatory pressure on firms to respond to such polls as this would create a variety of conduct and other risks.  Based on the above, firms will need to decide whether they will proceed to the next step in the waterfall or agree to alternative arrangements for such outstanding contracts.

On 5 March 2021, the FCA and IBA announced that the publication of LIBOR will cease for the one-week and two-month USD LIBOR settings immediately after 31 December 2021 in line with the majority of the other LIBOR tenors, but the remaining USD LIBOR settings will continue through to 30 June 2023.

Regulators have always been clear that this extended timeframe should not result in a ‘foot off the accelerator’ for the remaining USD LIBOR settings. To that end, US regulators and industry bodies, such as the ARRC Recommended Best Practices, have set clear and consistent milestones to ensure transition progress remains on track over this timeframe.

In December, the ARRC published their year-end progress report for the transition away from US Dollar LIBOR, stating that considerable progress has been made in the cash and derivatives markets since the last progress report in March 2021. This progress will position markets well for the year ahead.

Specifically, they noted the significant progress made in building SOFR liquidity primarily due to the “SOFR First” initiatives that have established SOFR as the clear successor to LIBOR in derivatives markets. For example, volume and liquidity in SOFR swaps have sharply increased, up 600 percent since the March report and climbing.

In addition, the ARRC’s mid-year recommendation of term SOFR has helped to jump-start the transition in the loans markets, where there are signs of positive momentum in SOFR-based business lending.

Looking ahead to this year, the focus will be on:

If you have any questions about how the LIBOR transition will impact your business or are looking for skilled specialists to help navigate the transition, get in touch with Phil Marsden at phil.marsden@voxfp.com or visit www.voxfp.com to learn more. 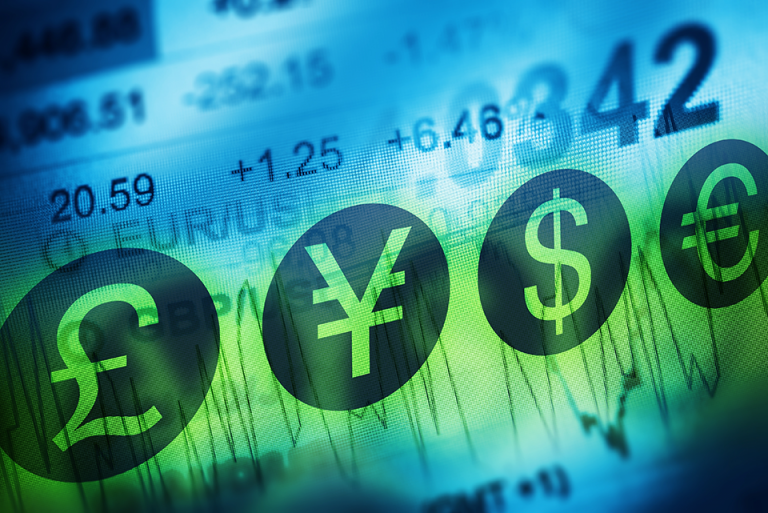