The End of the Oil Clasico? What Professional Football Clubs Can Learn from the Financial Crisis

With the current COVID-19 pandemic and subsequent economic disaster unfolding in real-time, many sports fans are asking: what does this mean for the long-term future of my football club? (Or soccer, for my American and Australian friends.)

As a Regulatory Reform Analyst at Vox Financial Partners, I help global banks manage regulatory change. As an avid football fan, I’ve been watching how football clubs have been impacted by the pandemic and started to draw parallels to banking regulation reform and how those lessons could apply to the business of football.

In this article, I outline the likely impacts of COVID-19 on the professional football industry and how sports clubs can best navigate this challenging environment using lessons from the 2008 financial crisis and subsequent regulatory reforms.

First, a disclaimer: it’s impossible to fully predict the long-term implications on teams at every level of the league, so I will be operating on two basic assumptions. The first is that football clubs will not be subject to government support beyond what they have already received (as not a strategically important industry) and that most clubs are reliant on day-to-day cash flows and have limited reserves.

The State of UK Football Clubs

As a Liverpool F.C. fan I am in the fortunate position to support a club that is in a relatively sound financial position. Its owners, Fenway Sports Group, are ranked third among the richest sports conglomerates in the world on a list that includes the New York Yankees and the Glazer family, owner of Manchester United.  This should allow Liverpool and clubs like it to weather the COVID-19 storm.

But it is not a position that all clubs and supporters are lucky enough to be in. For example, Premier League club Burnley F.C.’s  chairman Mike Garlick, who runs one the division’s tightest ships, has warned they could run out of money by August. Clubs like AFC Bournemouth, Watford F.C. and Crystal Palace F.C. who see more than 80% of their income from television rights payments are facing extreme financial difficulties as those payments are in question.

Outside of the Premier League, those in the lower leagues are particularly at risk with League one and two clubs said to be relying on up to 70% of revenue generated from ticketing and little to no money from the lucrative television rights enjoyed by the Premier and Championship Leagues. Therefore, the lack of bums on seats at matches is putting a massive strain on their budgets.

But it doesn’t end there – Championship side Derby County were facing £8m pre-tax year end losses before the pandemic and many are now wondering if the current situation will be the final straw. Additionally, these are only the clubs we know about. Many are secretive about their finances and others simply rely on selling players to finance their continued existence.

There is currently a financial regulatory framework in place, known as Financial Fair Play established by UEFA, football’s European governing body, that regulates expenditure and allowable levels of losses over a period of time. These rules were written to prevent financial mismanagement of clubs and to protect the integrity of sporting competition by, among other things, establishing break-even requirements, which forces clubs to balance their spending with their revenues and restricts them from accumulating debt. But the regulation wasn’t written with a pandemic in mind. There is a movement to suspend or remove these rules, which may be decided in the coming weeks. However, what can be done to protect our clubs from future economic disasters?

Here are a few thoughts:

After the 2008 financial crisis, the Dodd-Frank reform requires the largest banks to hold a percentage (9.5%) of their assets in liquid capital, such as cash. Similarly, football governing bodies could look to require clubs to keep larger reserves to protect against clubs’ exposure during these sorts of economic disasters, or the leagues themselves could hold a reserve on behalf of the clubs.

Football is a multi-billion-pound market and most clubs can certainly afford to keep a percent of their earnings liquid. Were that the case, clubs would have a grace period to see how the pandemic unfolds and respond accordingly instead of firefighting on all fronts as many are doing now.

Following the lead of the Dodd-Frank reforms, governing bodies could also encourage football clubs to be less reliant on debt to finance their operations. Before the 2008 financial crisis, several large financial institutions had leverage ratios of roughly 50 to 1—in other words, they only had $1 in capital to protect against every $50 in liabilities. This ratio would quickly wipe out a bank’s balance sheet in an economic disaster. After Dodd Frank, the largest financial institutions are required to meet the new capital standards, which means they will have leverage ratios nearer to 10 to 1—far more sustainable than before the financial crisis.

“Skin in the Game”

Football club owners should not be able to exploit clubs and strip them of their assets for their own personal gain. For example, Stewart Donald, owner of Sunderland AFC, recently made the news for parlaying the club’s Premier League parachute payments into the pot he used to purchase the side. He then wrote off the £20.5 million of debt he owed the club. Numerous small-town clubs have been taken to the brink by unscrupulous owners, with Bury FC and Blackpool FC as recent examples. Being accountable for financial losses would help prevent this moral hazard and help ensure clubs are run responsibly.

This is very common in many industries but does not appear to have penetrated the sporting markets. In the wake of the 2008 financial crisis, many banking compensation packages were modified to include ‘claw backs’ of bonuses that were later found to have been based on illegal or fraudulent activity.

For football clubs, planning could involve contract language enforcing mandatory staff pay cuts in the event of a pandemic-type event or the purchasing of insurance to fight against potential losses.

For many clubs, this type of reform won’t help them navigate the current economic disruption caused by the COVID-19 situation, but for those who survive and the bodies that govern the clubs, a valuable lesson can be learned on how to stay onside and be prepared for disruptions of this nature in the future. 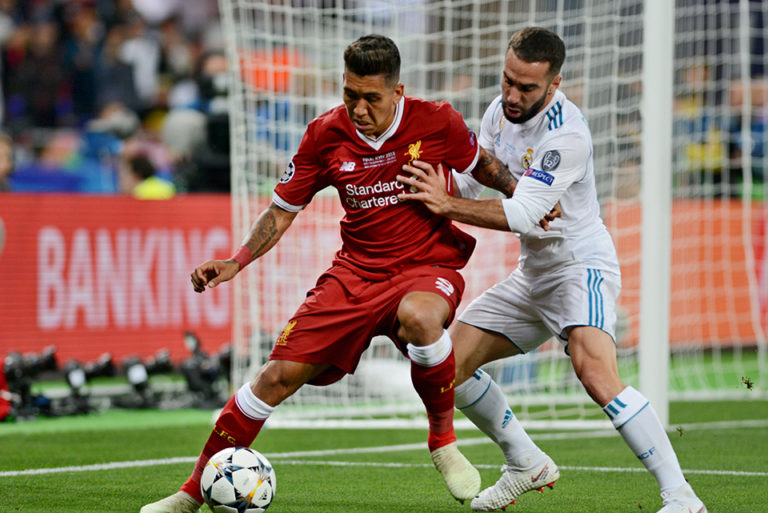 The End of the Oil Clasico? What Professional Football Clubs Can Learn from the Financial Crisis 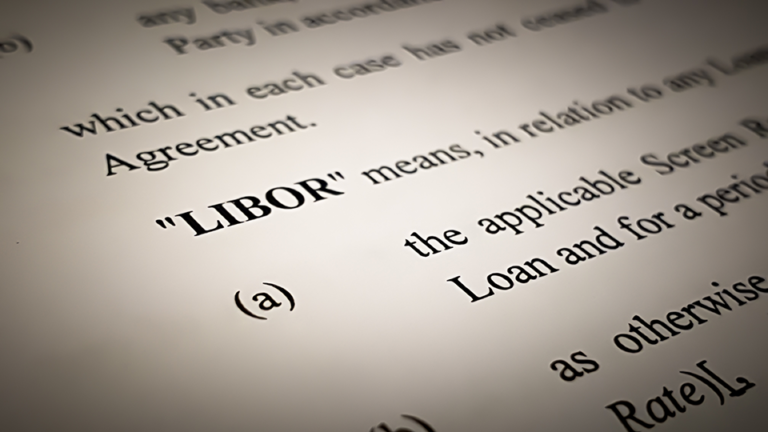 How Will the IBOR Transition be Impacted by COVID-19? Our Review on the Current State of Play