The US Eases Post-Crash Restrictions on Banks, Rolling Back Dodd-Frank Regulation – But Will Deregulation Continue?

The Fed is currently soliciting input on a proposal to limit the scope of regulations in the Dodd-Frank Act, specifically as they apply to foreign banks. This is the latest in a set of recent changes that roll back some of the banking regulations applied after the 2008 financial crisis, with some experts voicing concern at this trend.

The current proposal will benefit Foreign Banking Organizations (FBOs) operating in the US, though the extent will depend on each bank’s risk profile and exposure to the US economy. FBOs captured by the criteria would be categorized based on their combined US activities, as measured by their size and the materiality of a number of risk-based indicators.

Other recent changes reduced oversight of banks with less than $250 billion in assets, exempted small banks from what was seen as unnecessary oversight, and removed non-banks from classification as ‘too-big-to-fail’ institutions. However, most of the Dodd Frank rules will remain in place for the biggest banks or those deemed to be globally systemically important banking organizations.

While many see these moves as an important step in protecting small banks and sustaining economic growth, others — including two former Treasury secretaries and two former Federal Reserve leaders — have voiced concern over the impact this trend could have on the stability of the US financial system.

Former Treasury secretaries Jacob J. Lew and Timothy F. Geithner, as well as former Chairs of the Federal Reserve Ben S. Bernanke and Janet L. Yellen, warned in a letter, “Though framed as procedural changes, these amendments amount to a substantial weakening of the post-crisis reforms… These changes would make it impossible to prevent the buildup of risk in financial institutions whose failure would threaten the stability of the system as a whole.”

The change in control of the United States Congress last year has stymied the chances of further legislation to relax US banking or securities laws, as gridlock prevails in Washington, DC. Regulators do have some scope to loosen interpretation of existing laws, but the 2020 election brings an interesting twist with some leading candidates being vocal in favor of more, not less, regulation – including Senator Elizabeth Warren, architect of the Consumer Financial Protection Bureau, a watchdog for consumer finance.

We can’t tell you who will win in 2020, but we can help you assess and prepare for regulatory change.

Vox consultants are equipped with the necessary skills and experience to provide project management services in a dynamic and constantly evolving regulatory environment. This includes providing a conduit between regulatory bodies and banks, conducting preparedness assessments, formulating and actioning project plans and handing over project deliverables.

You can learn more about Vox here, and if you would like to learn about how we can help, drop us a line here to set up a call. 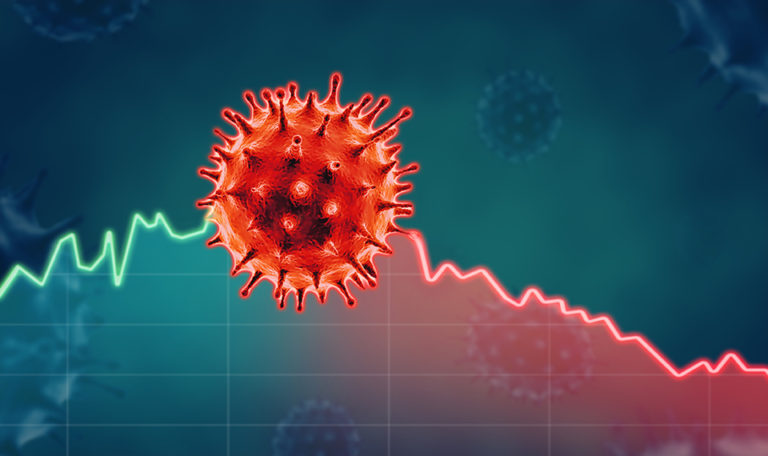 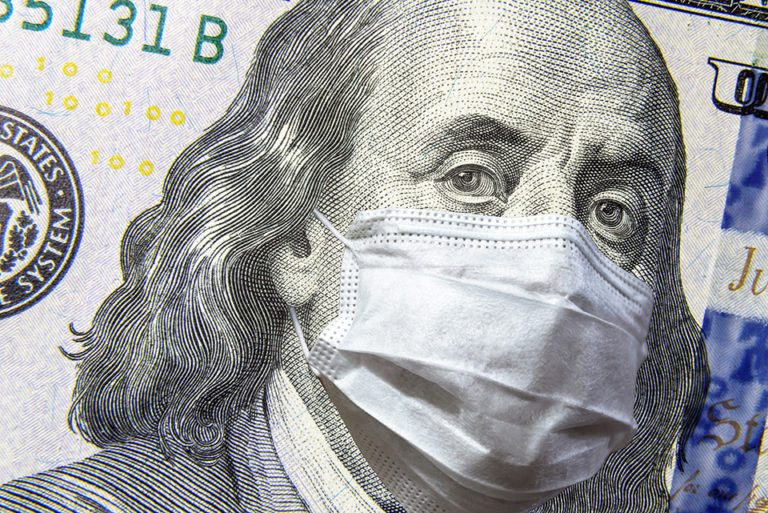 COVID-19 What to Expect on Financial Regulatory Reform Implementation 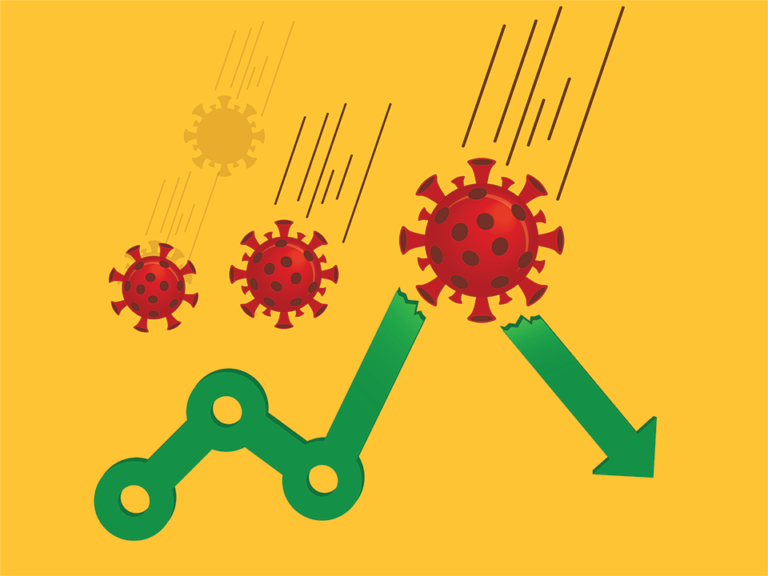 COVID-19 and the Impact on Financial Regulation