Zombie LIBORS Won’t Save You

While the onslaught of regulatory reform projects faced by capital market participants since the 2008 financial crisis shows no sign of easing up, we reminded clients in January of something that might be forgotten amidst the Brexit hysteria: ‘The End of Libor is Nigh.’

MiFID II represented the biggest financial reform for global markets in a decade, and since then Brexit, along with Initial Margin phases 4 and 5, continue to dominate many firms’ limited attention (and budget). However, the discontinuation of the London Interbank Offered Rate (LIBOR) represents the end of a benchmark which has been a banking mainstay for over 33 years, and is a contender for the most significant financial markets development in recent times.

LIBOR is estimated to be tied to over $300 trillion in assets and has been used as a reference point for student loans, credit cards, and mortgages, while also underpinning the interest rate swaps and Eurodollar futures industry.

Widespread manipulation of Interbank Offered Rates (IBOR) and concerns over the credibility of rate setting spearheaded calls for reform. However, subsequent changes to bank funding models and decreasing transactions due to the unwillingness of banks to rely on contrived rates have led to an inability to objectively calculate LIBOR and have served as the impetus for replacing and finding Alternative Reference Rates (ARRs).

So LIBOR’s end is justified, however the momentous task of transitioning and adopting new reference rates should not be underestimated; nor should it be assumed that it will run smoothly, unless plans are in place.

The New York Fed estimates that most positions tied to LIBOR will outlive the benchmark. And the demise of LIBOR will impact not only banks, but also the buy side: JCRA and Travers Smith estimate that 75% of investment funds and asset managers surveyed have LIBOR referenced contracts which will continue beyond 2021. Corporates will also be impacted.

The majority of legacy contracts, while referencing arrangements for temporary LIBOR publication disruption, do not contain provisions for the permanent halting of LIBOR.

The initial step in alleviating this concern and assuring a smooth transition post LIBOR is to establish an awareness of LIBOR-backed contracts and to identify those which mature beyond 2021. Identifying the affected contracts may be a hard task as contracts may not be stored in a structured form, in which case a manual review of contracts might be needed.

Prior to implementing new language, the transition will require client outreach as every instance of an affected contract will require a bilateral negotiation to agree upon ARRs. The adoption of new rates may result in higher interest rates for borrowers and will potentially affect spreads, which could result in litigation risk should this work be completed in silos.

This represents a significant time and resource undertaking. Despite the risks involved with non-timely contract updates, participant surveys conducted at the recent ISDA DerivCon forum highlighted that 70% of attendees have not yet examined the floating rate fallback language contained within their LIBOR-backed contracts.

Like other major changes brought about by notable legislative changes of the last decade, regulators are expecting compliance on time by impacted organisations.

And though some sceptics still believe there will be a potential ‘zombie-LIBOR’ living on after the 2021 deadline, the consensus is that publication will end.

And those with exposure to European Union (EU) Benchmarks Regulation will need to adopt new risk-free rates by December 31, 2019 – again highlighting the need to begin compliance reviews and project planning immediately.

Our product Opal: Repaper accelerates the contract update process while reducing the amount of people needed to support the effort.  This will expedite the renegotiation process and reduce the resource burden it puts on your company.  We’re here to help. Please drop us a line at info@voxfp.com if you want to learn more. 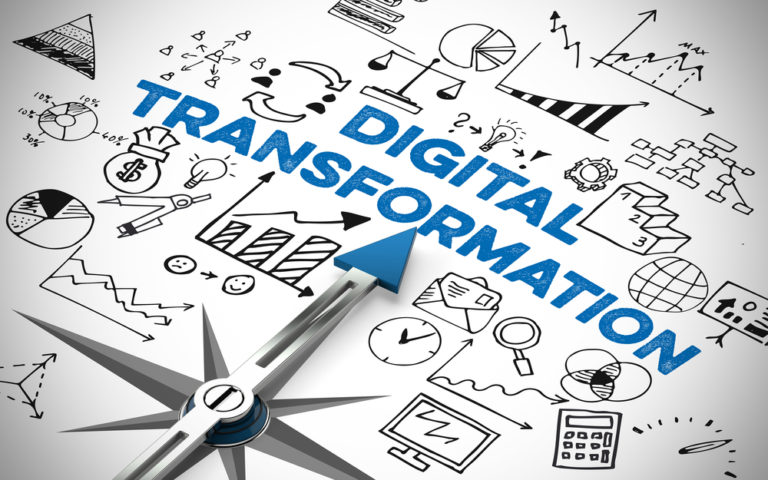 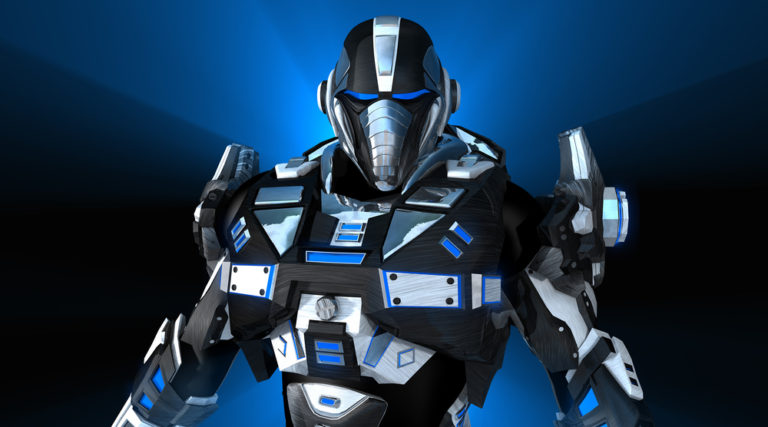 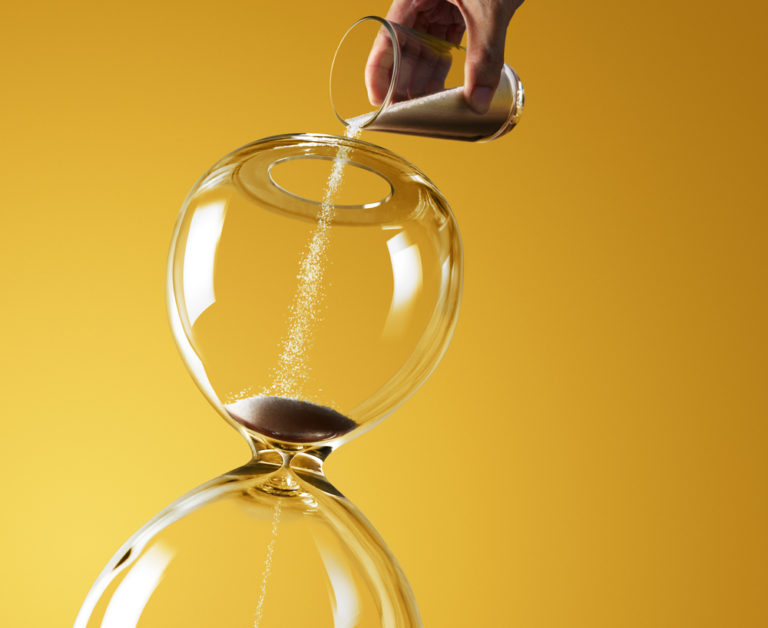